- Larger LNG importers by 2040 will be Europe and Asia, more specifically China and India are expected to cover the bulk of future demand for LNG. One of the basic principles which will govern the future foreign policy of China, India, and Europe will be energy security and the uninterrupted flow of energy goods, which will be largely geared to gas and, secondarily, to oil. In fact, one of the most important principles of US foreign policy over the last 70 years, was the uninterrupted flow of oil/energy to their country, will be adopted by all major energy importers by 2030. Already countries such as China, India, Japan and Great Britain have already or will receive new aircraft carriers in the coming years, which will not only be used to promote military power but also as a deterrent to other major powers/Countries from stopping/disrupt the global free flow of energy. 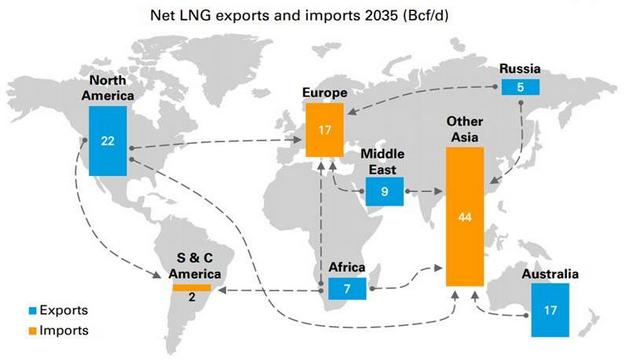 - Russia already participates in the global LNG market as an exporter, and its participation will increase in the coming years, which plays an important role in the Eurasian geopolitical chessboard. Also, Russia has announced several future LNG export terminals which expected to be built over the next fifteen years. 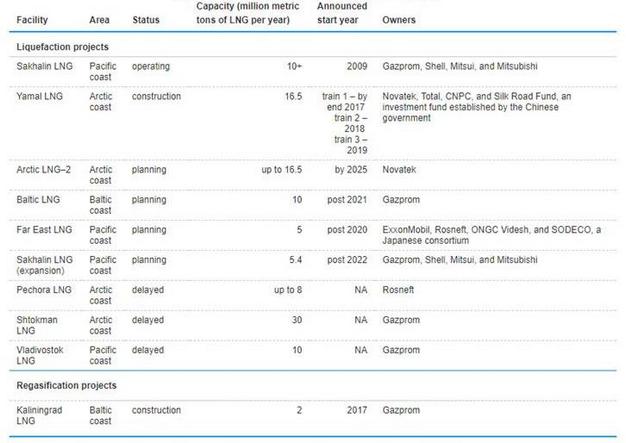 - Replacement of coal/lignite by natural gas as the main fuel for global electricity generation will further boost global demand for gas and is an unpredictable factor that can also trigger global demand for LNG. This trend will also increase because the recent increase in LNG storage sites has been observed. The following storage tanks (see the below photo) will be placed in the future in power stations that use natural gas in all modern ports and train refueling stations as LNG will be used as a future fuel by modern trains and ships.

As we can see from the graph above, Global LNG prices have changed quite a lot in recent years. More specifically, from an average of $ 15-17 / MMBtu in October 2013, it dropped to an average of $ 7-10 / MMBtu in October 2017. Of course, global surveys and studies indicate that the forecast for World Liquefied Natural Gas Prices is optimistic for countries with large gas imports and pessimistic for countries with large gas exports. 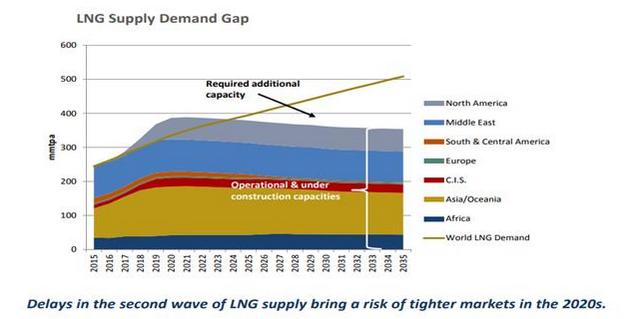 According to CEDIGAZ (the International Association for Natural Gas), oversupply to the global LNG market will last until 2023-2025, resulting in World LNG Prices to drop below 10 $ / MMBtu. At these prices, many LNG Export Terminals are either uncompetitive or have low-profit margins and, in some extreme cases, do not even cover their export costs. Also, CEDIGAZ is predicting that a supply shortage may occur after 2025, with the result that the current LNG Exporters can not cover the future global demand for LNG, a situation that will trigger global LNG prices above 15 $ / MMBtu,. This situation may benefit future LNG exporters who plan to start exporting after 2025, these LNG exporting countries are: Cyprus, Israel, Mozambique, and Greece, partly if the country has the large gas reserves that the seismic surveys are indicating, especially south and southwest of Crete. 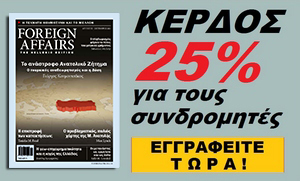 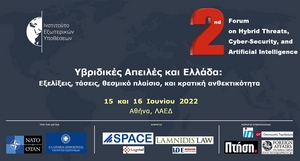