Greece in the new environment and its role in association with the USA
By Dr. Ιoannis-Dionysios Salavrakos
23/04/2021
Περίληψη Κειμένου και Βιογραφικό Συγγραφέα

During the 1981-1992 period portfolio investments (in stocks and bonds) stood at $3,759.7 billion, whereas foreign direct investments (FDI) stood at $ 2,316 billion. During the 1988-1992 period investments in financial products (Certificates of Deposit etc.) stood at $1,642.9 billion. The average daily inter-bank lending increased from $1.04 billion in 1981 to $3.61 billion in 1991. According to the Bank of England, the daily volume of transactions in the London FX (foreign exchange) market increased from $90 billion in 1986, to $187 billion in 1989. The numbers for New York were $58 billion and $129 billion respectively; whereas for Tokyo were $48 billion and $115 billion respectively. By 1997 the daily volume of transactions across the global money markets was 40 times bigger compared to the volume of international trade. According to BIS (Bank of International Settlements- BIS) in April 2007 the daily volume of transactions in the global markets stood at $3.2 trillion. Thus during the 1980-2007 period the wealth was collected by the banks and shifted from states, enterprises and households. However, when the 2007 crisis erupted, banking institutions demonstrated their vulnerability.

Furthermore, a problem was generated with the bank loans. In the EU banking sector alone the amount of Non-Performing Loans, (NPLs) by August 2020 stood at $1.7 trillion! In Asia NPLs during 2019 stood at $640 billion, whereas in the USA the NPLs were constantly reduced, thus did not cause any alarm to the monetary authorities.However, across the globe at least $3,5 trillion (or even higher) are considered Non-Performing Loans, a trait which undermines economic stability.

The bomb of the overvalued financial markets.

Τhe fourth problem is the inequality between the financial and the real economy. The global stock-market wealth was reduced from $35,005 trillion in 1999 to just $22,833 trillion in 2002, but was increased again to $37,169 trillion in 2004 and to $49,924 trillion by 2006. By August 2019 the Wall Street (US stock exchange) was 5.5 times higher compared to the «Main Street» (that is the real US economy), when during the 1950-2000 period the rule was that the difference between the two stood around 2.5-3.5 times. Thus financial capitalism produces bubble values which are fragile in the long run in case of crisis.

If the stock-market bubble erupts households will see an immense wealth decline. This decline will reduce household consumption, which will trigger decreased production by the factories, thus increased unemployment.

The rise of China.

In this environment the rise of China has been immense. By December 2020, due to COVID-19 crisis, the Western economies reported huge GNP decreases, reduction of industrial production and increased unemployment. However, in China, the country where the COVID-19 was first appeared, reported an astonishing economic process for the 2020 year. To illustrate, GNP increased by 2.3%, yearly production of natural gas stood at 188 billion cubic meters and the foreign currency reserves of the Central Bank by December 2020 stood at the astonishing level of $3.5 trillion! 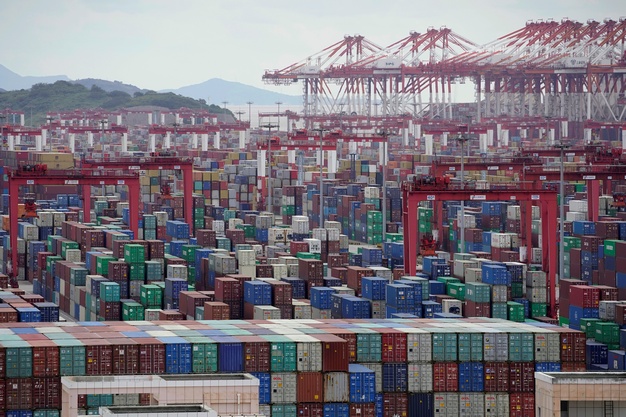 In addition to this, China reported that by December 2020 a staggering number of 275,000 high-tech enterprises were operating across the country (triple number compared to 2015). Turning to foreign trade the number of freight commercial trains which moved from China to Europe was 12,400, which transported 1,140,000 containers with goods (this number was 50% higher compared to 2019). The year ended for China with two important trade pacts: Τhe signing of the Regional Comprehensive Economic Partnership with the countries of Asia and the signing of the EU-China trade pact. Finally according to UNCTAD data, total global FDI during 2020 stood at $859 billion. From those China absorbed $163 billion (18.9%), whereas the US absorbed the $134 billion (15.59%). Thus for the first time China became the first country in the world in terms of inward FDI inflows.

The fourth industrial revolution and the role of the semi-conductor industry (or microchips).

This global market is dominated by US companies (Intel, Qualcomm, Broadcom, NVIDIA, Micron, Texas Instruments), however the US produces the 21% of global semi-conductor production. The remaining global production is spread as follows: Taiwan (17.4%), South Korea (25.3%), Japan (11.6%), China (15%), the rest of the world (9.7%). 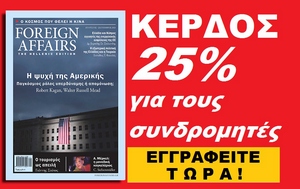