Greece in the new environment and its role in association with the USA
By Dr. Ιoannis-Dionysios Salavrakos
23/04/2021
Περίληψη Κειμένου και Βιογραφικό Συγγραφέα

The 2018 International Chamber of Shipping report pointed out that sea-trade was 90% of global trade. However the UN UNCTAD report pointed out that sea trade had a vital role to play for the development of Asia. Thus 42% of loading and 61% of unloading occurs in Asia. The figures for Europe are 17% and 20% respectively. For the American continent the figures are 21% and 13% respectively. Oceania, follows, with 13% and 1% respectively; Africa with just 7% and 5% respectively. It goes without saying that sea trade is essential for the economic development of Asia; whereas its role for the development of Europe and the Americas is smaller. According to the UNCTAD report, sea trade increased from 4,008 million tons in 1990 to 10,702 million tons in 2017.

By contrast to the statistics of the shipping agencies the International Air Transport Association (ΙΑΤΑ), in its 2016 report, pointed out that global air trade was 35% of global trade. It is obvious that shipping agencies overvalue the size of global shipping trade; whereas air transport agencies do the exact opposite. However in spite of different estimates, global sea trade surpasses the 70% of global trade and is categorized as follows: dry cargo, liquid cargo mainly oil, other cargoes.

The energy revolution and the green economy.

Τhe problem of climate change is illustrated by professor Zerephos who points out:
«In the twentieth century humanity has used ten times more energy compared to that used in the previous one thousand years...in the last forty years we perished the quantities of ozon layer which nature managed to produce in the previous 1.5 billion years. In the last century we created in the atmosphere as much carbon dioxide (CO2) as nature was able to remove in the past 1 billion years via photosynthesis process».

Climate change triggers migration movements, wars (for water), changes in temperature and climate, as well as forest fires in such an extent never seen before. In this framework, thereduction of carbon emissions, the pause of oil use and its replacement by shale gas or natural gas, as well as from wind, solar, water energy is an immense challenge for humanity.

THE GEOPOLITICS OF THE INTERNATIONAL SYSTEM

Having analyzed international economics we turn our attention to geopolitical evolution. Traditionally geopolitics distinguishes between land and sea powers. The former historically include Russia, China, Europe, whereas the latter include the Anglo-Saxon world. We point out that from 1588 until nowadays, the primary status in the international system was achieved by the naval powers who were victorious across several military conflicts [Seven Years War (1755-1763), Napoleonic wars (1799-1815), World Wars (1914-1918 and 1939-1945), Cold War (1948-1991)]. Throughout the period the Anglo-Saxons prevailed having under their control: 1) the flows of global trade, 2) pecuniary flows via banks, 3) industrial raw materials and energy.

However in the new international system the control of the above elements is jeopardized. Turning to international sea trade we distinguish four major trade routes:

1.The first route is the south. A ship based in an Asian port has to cross the South China Sea, the Straight of Malacca, pass the Indian Ocean and Aden, the Red Sea, Suez Channel, the Mediterranean, Gibraltar in order to terminate to the port of Antwerp. This is a 21,000 km. sea route and takes 48 days. This route nowadays is the prime one in international trade.

2. The second route is again from an Asian port departure towards the Panama channel, passing the Atlantic and terminating in Antwerp (Europe). This is the second-best naval trade option.

3. The third route is the North-West. In this case the departure from Asia continues between Alaska and Siberia and then between Canada and Greenland towards the Atlantic and Europe. This route is of limited use. 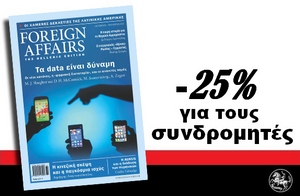 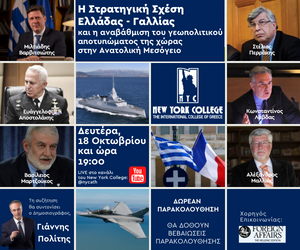 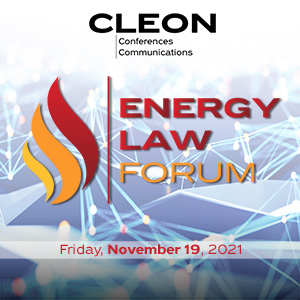