Greece in the new environment and its role in association with the USA
By Dr. Ιoannis-Dionysios Salavrakos
23/04/2021
Περίληψη:

The challenges of the current international system have been deteriorated and multiplied in the past 18 months during the COVID-19 epidemic.

Τhe problems which emerged from the 2008 global economic crisis have not been faced successfully by the international economic powers: To illustrate global debt is increasing, and at the same time, the gap between rich and poor states is also increasing; and the same applies to internal economic and social inequalities across states. Poverty and social marginalization generate instability which triggers immigration flows or the development of extreme ideologies such as Islamic fundamentalism, or far-right and far-left rhetoric, anarchism or populism. All these ideologies harm liberal Western democracies. 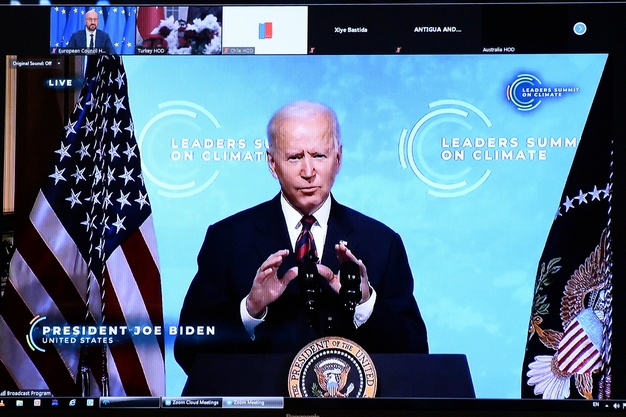 The political turmoil is associated with the rise of new regional powers in the international sphere with China being the primary state, followed by others such as India, Russia, Turkey, Iran and Brazil. This rise triggered geopolitical instability. Thus many disputes and open military conflicts between states occurred across Asia, Middle East, North Africa, eastern and south-eastern Europe. In these regional disputes and conflicts the US, Russia, China and the EU are participating, to a greater or smaller degree and extent.

The presence of Greece is pivotal. Its geographical location is strategically important as a western border with the East, and also as a bridge for trade and economic flows needed by both the East-West axis and the North-South axis.

In addition to this, Greece is historically the pillar of Western values and has always been a stable and trusted ally of the liberal Western World, which currently faces many external and internal enemies. Τhe “navigation way” forward for Greece among the rocks of the current international system will determine not only the future path of Greece, but will reflect the path of the West as well. Critical importance to this way forward will be the strong and special Greek-US relations.

In 2018 (before the COVID-19 crisis) the debt of developed economies was $130 trillion and the debt of developing economies was $55 trillion . The debt of the poor states was another $270 billion, thus total global debt was $185.27 trillion. Practically as a global society we finance our life and living standards from 1980 until 2020 (for four decades) with debt increases, which due to the unequal wealth distribution it is impossible to repay. To illustrate, the average annual global per capita income at the end of 2013 was just $2,920 [1].

However, in 2017 the per capita global debt was $86,000 [2]. Although the above two statistical items have a four year difference , they vividly demonstrate that per capita debt far exceeds the per capita income. Debt increase (as economic policy option) is rational and acceptable in extreme economic conditions, however the use of the debt increase tool cannot apply for ever.

This «debt-trap» or «bomb», if it is triggered, will lead to situations where the 1929 crisis will look as a «kinder-garden». If the global debt trap explodes negative ramifications will occur across the banking industry, stock-markets, and commodities markets. Unemployment will skyrocket and possibly immense social unrest and disobedience will be triggered.

The bomb of unequal wealth distribution.

Poor and rich always existed in economic history; However the current unequal distribution leads to a single one economic certainty: the long- run debt repayment is impossible. Τhe global debt, already higher compared to global GNP, could be repayed if such income unequal distribution did not exist. However, the current wealth and income disparity makes the payment of the debt impossible.

The bomb of fragile banking-financial system. 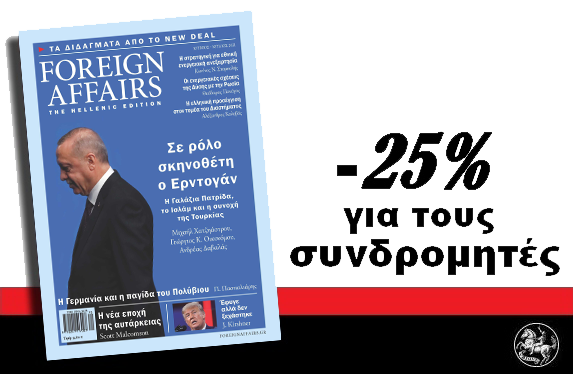